by Press Office / Friday, 01 January 2021 / Published in on stage, Prossimamente 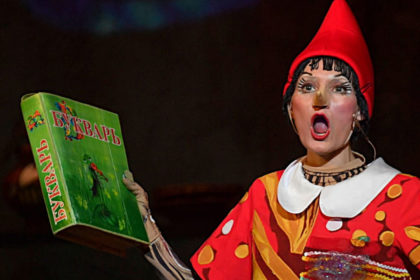