The music of Pinocchio Opera was created by German composer Gloria Bruni and is based on the libretto by Ursel Scheffler, the renowned children’s books writer. The orchestration is by Lauro Ferrarini, who is also the author of the libretto in Italian language. 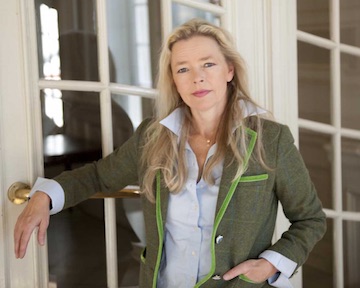 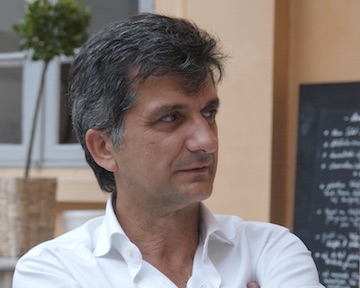 Gloria studied composition and singing in Hamburg, Munich and then Milan. During her studies she has performed in various concerts as a violinist and as a singer, executing both sacred and profane music. Gloria has been awarded a prestigious 1st Prize for her roles as a composer and performer by the German National Federation of Musicians and Artists. Gloria Bruni’s signature compositions have made her known for her style’s versatility, turning her into a truly unique artist.

Ursel Scheffler studied Romance Philology and Anglistics in Erlangen and Munich. She has written over 300 books for children, published by renowned German and foreign publishers in 30 different languages. She has received an American prize for children's literature for her book "Everyone called him Tomato” (1994), published by Nord-Süd Verlag. Ursel Scheffler has also been elected Reading Ambassador for the Lesen Foundation and, on 11 November 2011, initiated "Büchertürme" (the book towers), a successful programme promoting reading.

Lauro Ferrarini majored in guitar at the Conservatory of Alessandria. He later studied orchestration and composition, and attended DAMS (degree in Art, Music and Theatre) courses in Bologna. Thanks to his prolific record production throughout his career, Lauro has explored a wide variety of diverse musical genres, gaining a 360 degree overview on the international music scene. In addition to his role as an opera, ballet and theatre music composer, Lauro is also a music arranger and Master Orchestrator.