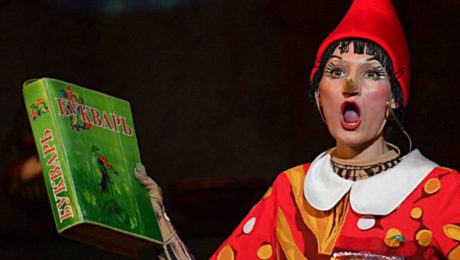 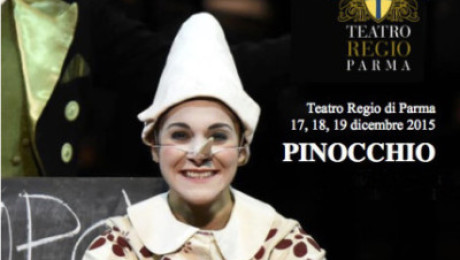 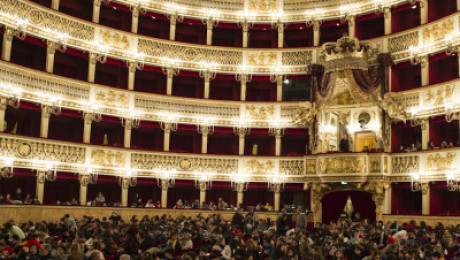 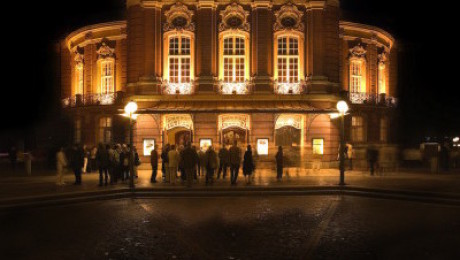 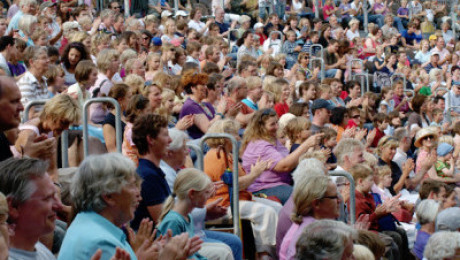 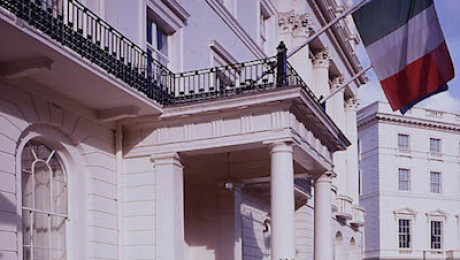 Read more
No Comments
TOP
This site uses cookies to improve users' browsing experience and to collect information on how the site is used. By continuing to browse, you accept the use of cookies; otherwise you can leave the site. Ok!